Yesterday, the Galapagos National Park Service, with the support of the Environmental Police found a total of 1,313 dried sea cucumbers (20 kilos) within luggage several foreign tourists.  The tourists were immediately arrested.
Rangers performing regular load control and ecological airport luggage inspections at the main airport on Baltra island detected the presence of strange packages within the luggage of seven passengers, mostly Asians.

The species of sea cucumber in question is a protected species worldwide.   It's included in Appendix III of CITES treaty (Convention on International Trade in Wildlife Silvestre). Appendix three implies restrictions in the international trade of this species - they can only be exported with specific permits.  The CITES Convention was signed by more than 160 states and ratified Ecuador in February 1975.

The Galapagos sea cucumber fishery is currently closed.   It opens seasonally, for a few months, depending on the results of population studies and is strictly controlled.   In the 1990's, sea cucumbers were the focus of at times violent confrontations between fishermen, the police and the National Park Service.  CNH Tours Heather Blenkiron was working at the Darwin Station in those days and remembers them well.   The fishery, having been exhausted on the coast in the 1980's drew many illegal fisherman to the Galapagos in the 1990s, eventually leading to the fishing conflicts there.   Over the years, a mutually supported fisheries management protocol was developed, ensuring the sustainability of the catch - even though sea cucumber numbers today are only a fraction of what they were 20 years ago. 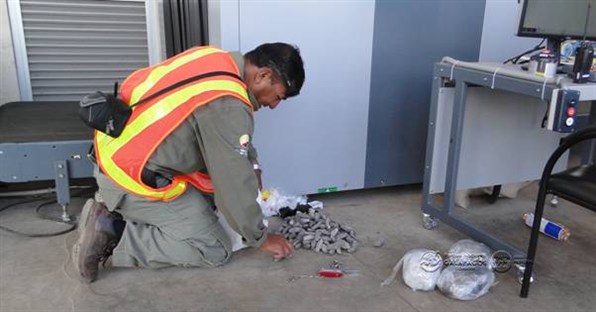