The dramatic story of the first settlers on Floreana Island will be shown at the Telluride Film Festival this week, for the first time.   The story involves murder, deception, mysterious disappearances, an imposter baroness, a vegetarian toothless dentist and more!  All based on real characters (CNH Tours is friends with some of their descendants - the Wittmers, who run Tip Top ships).

Below, the Wittmer family circa 1932.    Margaret, on the right, lived on Floreana island until her death in about 2001. 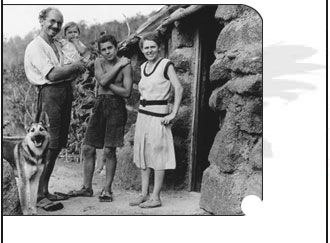 Darwin meets Hitchcock in the feature-length documentary THE GALAPAGOS AFFAIR, a gripping tale of idealistic dreams gone awry set in the brutal yet alluring landscape of the Galapagos Islands in the 1930s.

When Berlin physician Friedrich Ritter left Germany in 1929 with his lover Dore Strauch to make a life on the deserted Galapagos Island of Floreana, he envisioned a paradise of solitude in which he would be able to write great philosophical tracts while carving out a rudimentary existence based on Nietzsche's doctrine of the Superman. What Ritter and Strauch didn't count on was being discovered by the international press, who rapidly trumpeted their exploits as "The Adam and Eve of the Galapagos."

Below - the "Baronness" and some of her lovers.... 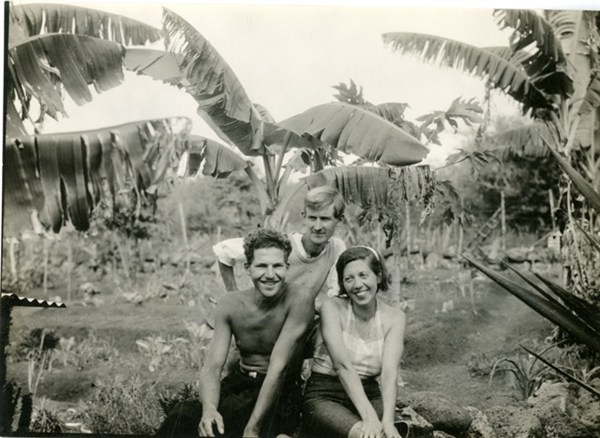