This information is provided by Prensa Latina, and was published on November 30th in Quito.

The National Geographic Society will explore the Galapagos Islands'' sea in Ecuador in order to register its biodiversity in a documentary, the marine ecologist Enric Sala announced today.

According to Sala, the National Geographic's Pristine Seas Project will be launched December 2-23 with the approval of the Ecuadorian ministries of Environment and Tourism.

We have remote cameras that can go down thousands of meters deep to explore submarine mountains where nobody has ever been before and we hope to find new species there, he said.

According to Salas, National Geographic works with some of the best submarine filmmakers in the world and will fund entirely this expedition.

The documentary will be finished by the middle of next year and the National Geographic Society would like to make it available to all educational organizations in Ecuador.

The expedition aim at contributing to the excellent scientific research carried out by the Galapagos National Park and spreading worldwide through the documentary an extraordinary submarine richness still unknown, he said. 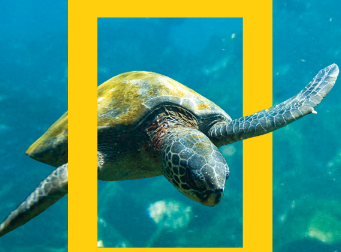