To commemorate Earth Day in Galapagos, the National Park Service distributed seedlings of native plants to households in the inhabited islands.   In so doing, the Park is continuing in its efforts to sensitize the local population on the threat that non-native, invasive species (plants, insects, animals...) present to the islands' unique biodiversity.

The islands arose out of the ocean starting 6-7 million years ago, and were devoid of life.  Only life forms that succeeded in making the 1,000 km journey from the mainland, over millions of years, and survive, were on the islands when the first recorded visit, in 1535, was made.   Since then, humans have been bringing over species from all over the world, on purpose (dogs, goats, pigs, agricultural plants), or by accident (parasitic flies, rats...).

These introduced, or "alien" species are recognized as the single biggest threat to Galapagos native plants and animals, as many of them outcompete the locals for food, nesting sites, or cause diseases in them (such as canine distemper - brought to the islands via infected dogs).

The biggest challenge to the authorities is to control the arrival, establishment and spread of alien species.  As a visitor, you will be screened on your way to the islands and upon arrival.  All cargo sent to the islands is also screened.  But no system is perfect - and Galapagos conservationists have to be constantly vigilant in spotting new introductions so that they may be removed before they spread.

When we lived in Galapagos, my husband was setting up the largest ever such alien species eradication project ever attempted on earth - targeting goats on Isabela island, the largest of the Galapagos islands.  It was ultimately successful - with over 150,000 goats "removed". 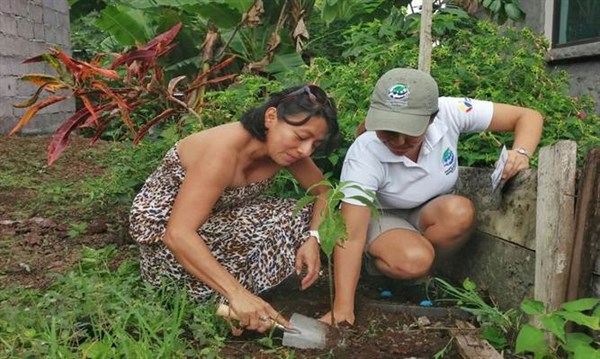