Eliecer Cruz, former Galapagos National Park director and former head of World Wildlife Fund operations in Galapagos has just been appointed by the president of Ecuador as governor of the province of Galapagos and president of its governing council.

CNH Tours had the chance to get to know Eliecer when we lived in the Galapagos - he was working at the park director in those days.  We knew him as an intelligent, solid and very personable man.   We kept in touch over the years, and are pleased to see that the president of Ecuador has recognized his skills, personal attributes and credibility in the Galapagos community.

Eliecer is one of, perhaps up to 12 brothers and sisters born at home in the tiny, isolated community on Florana island.  His siblings include Marylin Cruz, a Galapagos veterinary doctor, Felipe, a Galapagos visionary and conservationist, Lenin, a ship captain, Augusto, owner of the Beagle cruise ship, and another, whose name escapes me, who remained in Floreana tend the family farm.

CNH Tours congratulates Eliecer and wishes all the best to him and to his family. 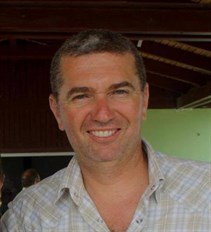 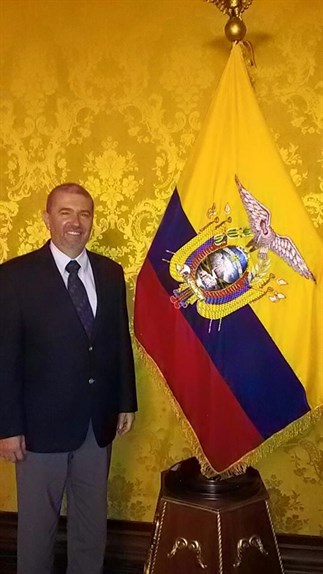