Finally, after three years, the new Quito airport is becoming better served by nearby hotels.   The new Tababela airport is a wonderful improvement on the old airport in almost all respects, except for a significant increase in the distance from downtown Quito.  While a taxi from the old airport to town could take little more than 15 minutes on a decent day, it takes 45 minutes from the new airport.   And if there's traffic - let's not talk about it.   Thankfully, most flights to Galapagos, and to and from North America and Europe arrive and depart outside the rush hour.

Still, for those passing through Quito and just wanting to spend one night (e.g. flying from Galapagos to catch a flight the next day), until recently, the selection of hotels nearby was very poor - more like backpacker specials.  It was only a matter of time before the big guns established themselves.   In a an interview with Gabriela Sommerfeld, of the Quito tourism office, given to Travel Pulse, an on-line travel news website, she states:

For those wanting something a bit more small scale with plenty of local flavour, there are some interesting options also - such as the Rincon de Puembo, or the Hacienda Jimenita.

To spend more time in the city, a hotel by the airport may not be the best option - but for those just flying "in and out", this is a wonderful new development. 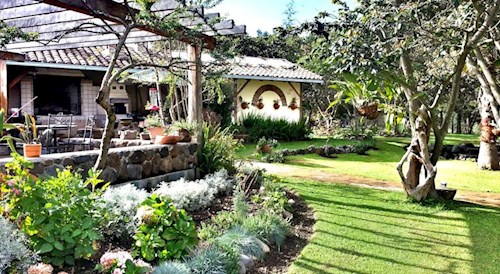 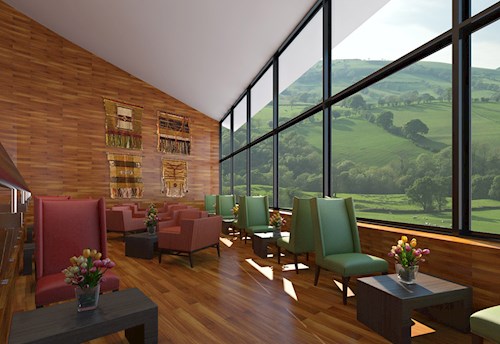 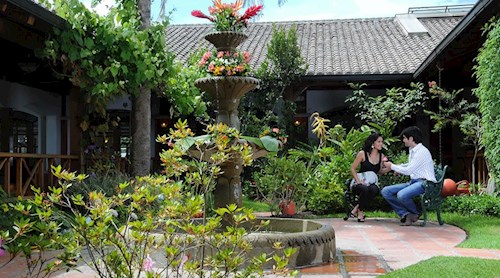