Election Drought Predicted to be Shortlived

Wanting to be sure that its electorate is in full possession of its reasoning powers during national elections, the government of Ecuador requests that all establishments normally allowed to sell alcoholic beverages in the country (bars, restaurants, supermarkets...) refrain from doing so over a full three day period.  The ban starts nearly 2 full days before the voting booths open and ends a full 16 hours after they close.  One must conclude that the government won't even tolerate voting with a hangover, nor will it tolerate excessive celebrations once the vote is in.

The ban also applies to drinking alcohol in the privacy of your home (or hotel room) - though one wonders how this can be controlled.   If you must have your happy hour drink, the only option to do so legally is to embark on a cruise - where we've been informed that the ban is not applied (or respected?).

For this very interesting national election (President Correa is stepping down after a fairly long and vigorous 10 years in power), the ban will apply from Friday, 17 February, 12 noon, to Monday, 20 February, 12 noon.    You have been warned. 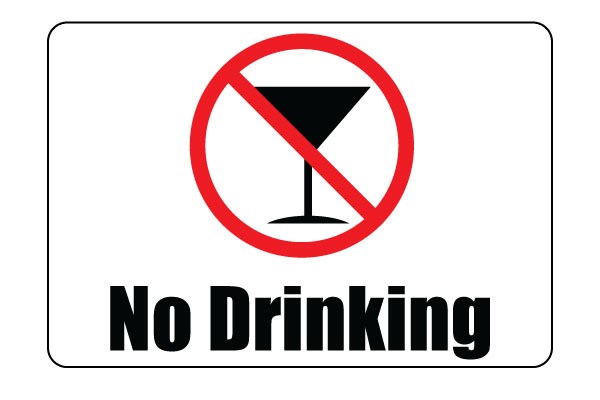 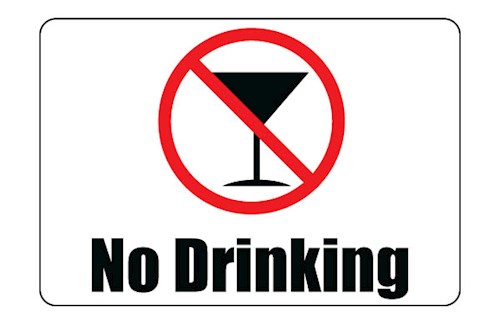