The Ecuadorian Geophysical Institute reported a few earthquakes around Sierra Negra volcano, located in southern Isabela Island, near the small town of Villamil last Saturday, 6 January.  Registering 2.0 and 3.1 on the Richter scale, these were not major earthquakes, but are an indication that something is up (or at least bubbling up) at Sierra Negra.   There were 2 other similar quakes in the area late last year.

Sierra Negra is an active volcano, sporting one of the largest calderas in the world.  It has erupted on a few occasions in living memory.  Sitting atop a "hot-spot" over the Earth's mantle, Galapagos is considered as one of the most volcanically active places on Earth, similar to Hawaii.  A very large proportion of the land area in Galapagos consists of bare lava fields  - particularly in the younger western island - including Isabela island.  This is indication of the number and frequency of eruptions that take place there.  Typically, there will be an eruption every 6-7 years in the islands.

Eruptions in Galapagos are not explosive.  They generally occur as pressure from underlying magma causes the superficial crust to crack open along a fissure.  Jets of lava spurt out for several days to weeks, causing lava flows that make their way downhill, spreading widely as they reach flatter terrain (or the sea) before cooling and solidifying.  Needless to say, everything it its path is lost - wildlife, plants and human settlements.

The government of Ecuador is sending experts to Villamil today to monitor the volcano.   The town is vulnerable and in the low probability worst case scenario, could easily be obliterated by a lava flow. 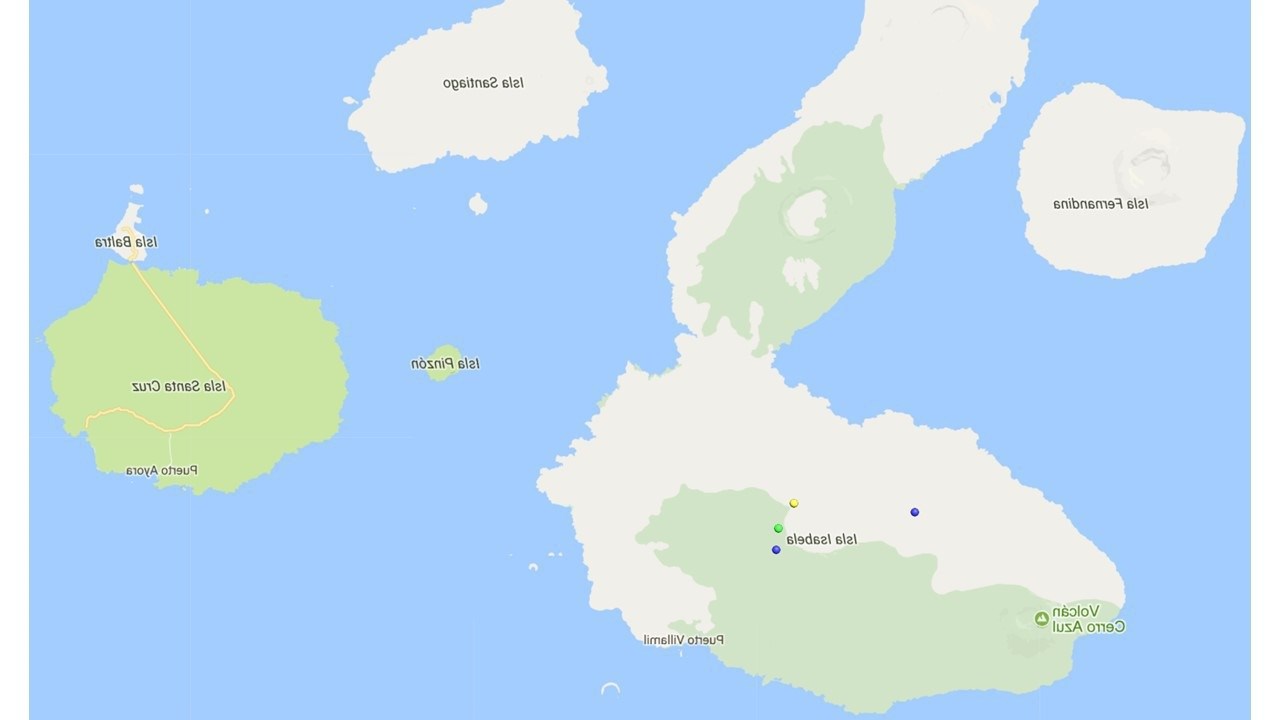 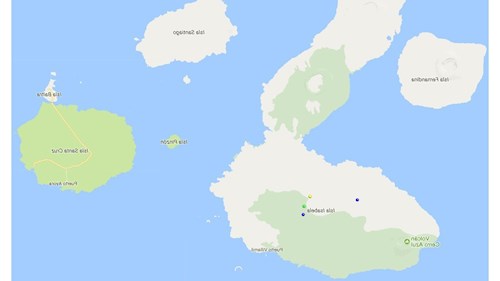