Long-Lost Message in a Bottle - An Historic Find in Galapagos!

What’s the next best thing to going on Shackleton’s Expedition to Antarctica? Well, sailing through the Galapagos Archipelago of course!

A nearly century-old message in a bottle from sailor Hugh Craggs was recently discovered in Galapagos by 26-year-old Toronto student Grant Peters. It was found buried in the sand on Floreana Island and what Peters later found out, it was written by Craggs during his voyage around the world (this being after missing out on Shackleton’s expedition). 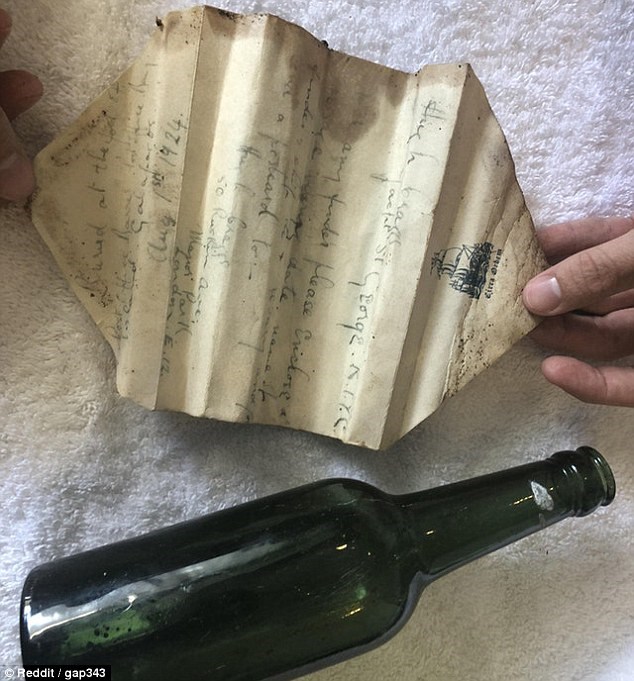 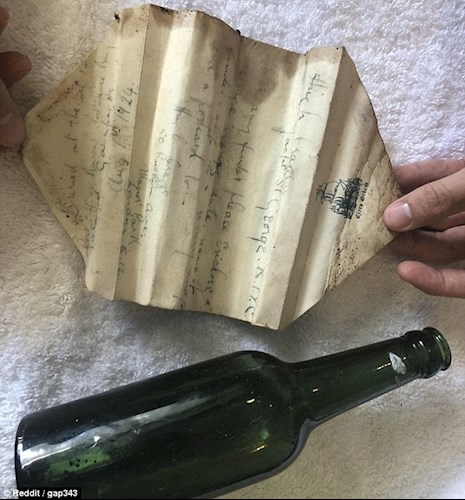 Craggs’s note was dated August 1, 1924 and according to the Daily Mail it read, “Hugh Craggs, Yacht St George RTYC. Will any finder please enclose message bearing date, name of finder, of ship, destination, do a rebury and send a postcard to Hugh Craggs 50 Ruskin Ave Manor Park London E12.”[i]

How fitting it was that of all locations in Galapagos, this bottle was found in Post Office Bay on Floreana Island! This location is where for centuries everyone from buccaneers, to whalers to the first inhabitants of Galapagos had sent off their mail. Technically, it is merely a barrel on the shore of Post Office Bay on Floreana Island. Tens of thousands of visitors now visit this site annually as well, which is one of the oldest pieces of human history in Galapagos.

As it was reported in the Daily Mail, once back home in Toronto Peters used Reddit to find out more about Craggs. As it turned out, Craggs had been sailing around the world from London, looking for treasure and adventure. He did this aboard the Malaya, a 90-tonne schooner.