Her Deepness Designates Galapagos as a “Hope Spot”

Her Deepness – the title for the world-renowned oceanographer, marine biologist, and explorer Sylvia Earle – has officially included Galapagos amongst the list of “Hope Spots” of the Planet. This designation by her foundation, Mission Blue, is intended to help focus on special areas of the Ocean through communication, media campaigns, and tactics to elevate the global recognition of the special locations. “Mission Blue inspires action to explore and protect the ocean” – the mission of the foundation. 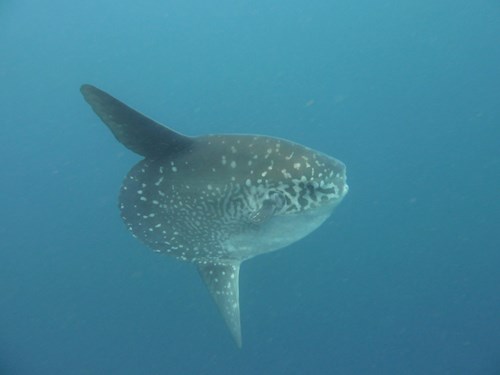 While Mission Blue (and Dr Earle herself) acknowledge the importance of Marine Protected Areas (MPAs) as one form of helping to protect and conserve ocean life, “Hope Spots” designations for areas that are already defined as MPAs (such as parts of the Galapagos Marine Reserve) are assigned as an additional measure of conservation as well as to note that extra action is needed.

Specifically, the foundation states that their definition of Hope Spots have: 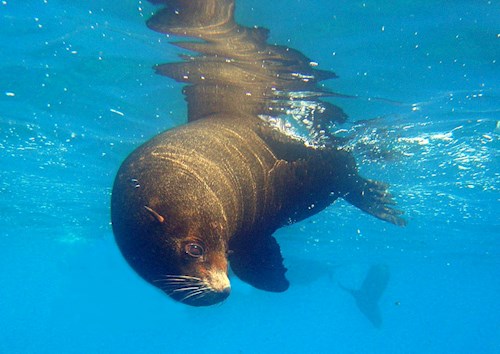 One reason for this designation of Galapagos was thanks to the work by Dr Alex Hearn on the migration patterns through and around the Galapagos Marine Reserve (GMR), as well as the supporting conservation work done by the conservation-focused tourism of Manuel Yepez Revelo through his company Sharksky (both of whom CNH know personally). In particular, research showing the vast migration routes of various shark species beyond the safe haven of the GMR and into the greater Eastern Pacific has brought to light the need to further enhance the conservation methods used in Galapagos. The designation as a “Hope Spot” will, ideally, reinforce this with both international policy makers and inspire the general population at large to do what they can in conservation efforts.

With relation to the effect of the pandemic on tourism in Galapagos, the Mission Blue blog presents an interesting point that now might be the best time to push for an expansion of the MPA in Galapagos. The full blog piece on this from Mission Blue can be read here. 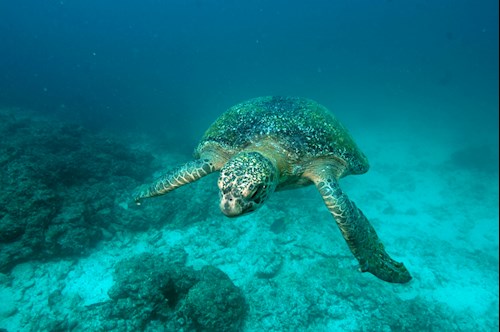 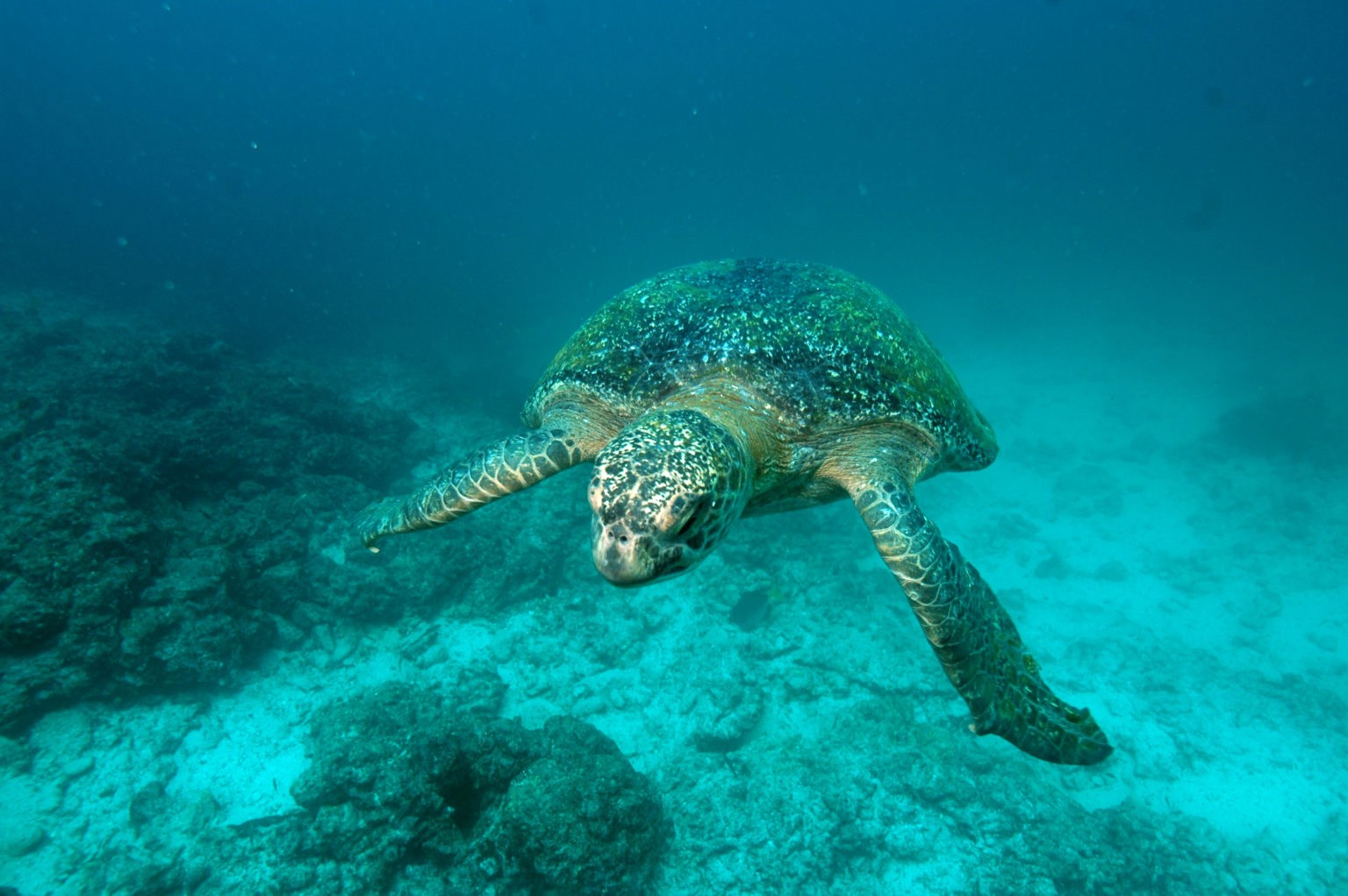