Tourism in Galapagos: Down

The Galapagos National Park Service and the Ecuadorian Ministry of the Environment released the 2019 report on tourism in the islands a few days ago.  The numbers show a (modest) drop from the previous year.   Overall, they record the arrival of 271,238 visitors in 2019, down from 275,817 in 2018 (a 1.7% drop).   The drop is largely attributable to reduced number of Ecuadorians coming in from the mainland.  33% of visitors to Galapagos are Ecuadorian.  Numbers show a 5% reduction in their number. Foreign visitors increased by 0.3%. 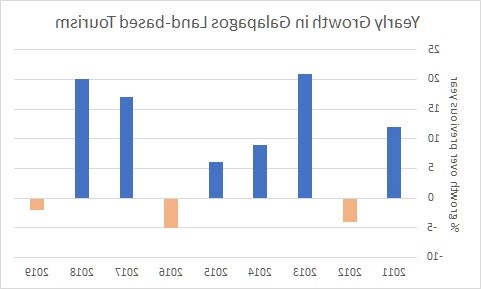 This is a welcome respite to otherwise very rapid growth in visitation.   Over the past 10 years, total numbers have grown on average by 6.3%, with 173,000 visitors in 2010 and 271,000 in 2019.   Given that ship-based tourism is strictly capped (numbers more or less steady at 73,000 / year), growth (or reductions) is almost exclusively related to land-based tourism. 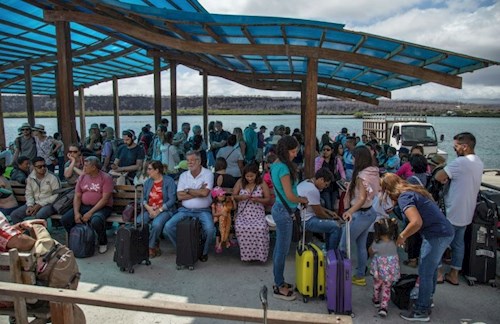 If the ship-based numbers are removed from the calculation, growth in the past 10 years has averaged at 8.2% / year (see graph below).   At this rate, one can project that the 1,000,000 visitor mark will be reached in only 19 years. 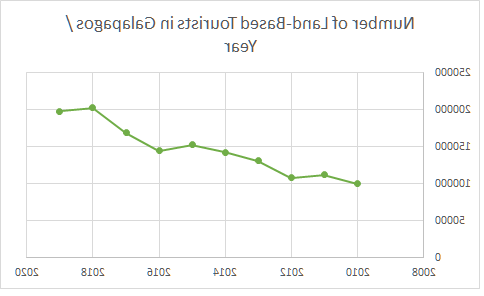 Unbridled tourism growth in Galapagos has raised concerns from the UNESCO World Heritage Committee.  It first raised concerns in 2006, and despite repeated requests for a clear way forward regarding tourism growth management in this World Heritage site (the first ever to be put on the list), very little evidence of any action on the part of the government is visible. 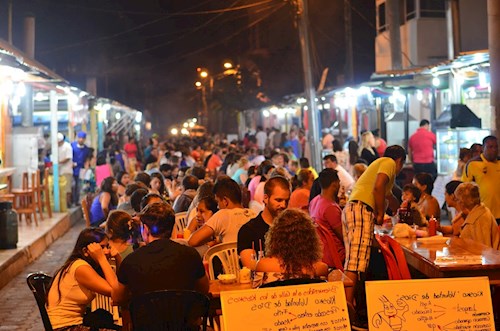 The increase in the movement of people and goods from the continent to the islands makes it more likely that species not native to Galapagos (alien species) will be introduced to the islands, causing potential havoc with the native wildlife.  Alien species are already present in Galapagos and a lot of work is carried out to try to reduce their impact / eliminate them.  Well-known alien species include goats, rats, mice and frogs.  Perhaps even more concerning is the introduction of insects and diseases affecting wildlife.

For those on a ship-based visit, the growth in tourism numbers is thankfully barely noticeable.  The Galapagos National Park  Service has done an exemplary job in ensuring that the experience for ship-based visitors remains exceptional.    Most visitor sites are dispersed throughout the archipelago and not accessible to land-based visitors.  Ship itineraries are carefully crafted to ensure little overlap between different ships at the same visitor site. 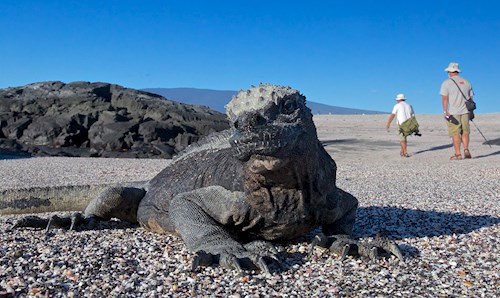 Remote visitor sites are accessible only by expedition cruise ship. 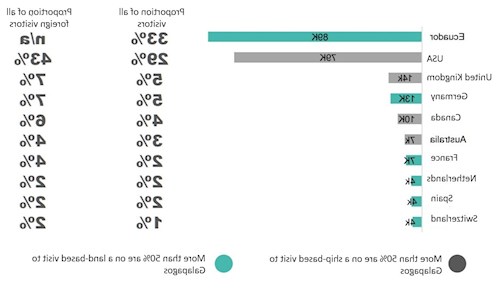