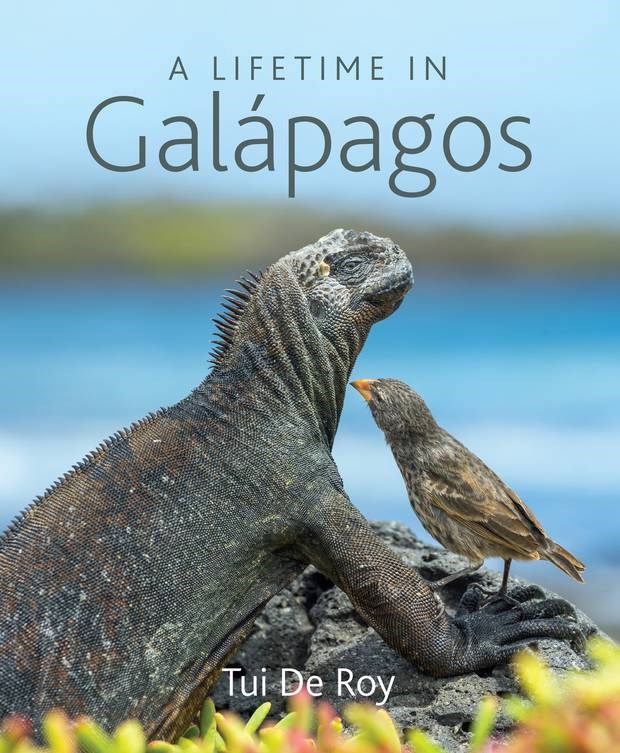 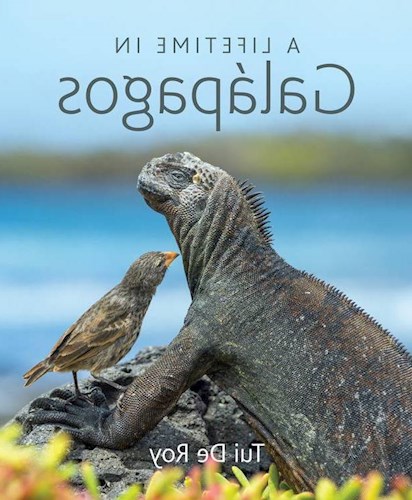 This new oeuvre of hers comprises not just her astounding images but also some of the stories of the moments behind the photos, as well as detailed insights into her childhood in Galapagos. We would of course highly recommend getting yourself a copy not just to gaze in wonder at the photos, but perhaps also to help you either reminisce or dream about Galapagos. 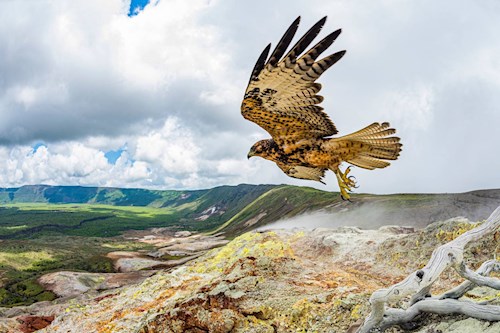 Tui and her family moved to Santa Cruz Island in Galapagos, from Belgium, when she was just a toddler. Living first in the highlands of Santa Cruz then by the sea shore on Angermeyer Point, Tui is as “Galapagueña” as the tortoises themselves. She was always fascinated by the natural environment that surrounded her in Galapagos and was introduced to photography at 16 – she quickly became a top guide and wildlife photographer in the islands.

As a teenager she was even hired by visitors to lead expeditions and by visiting scientists to help guide them during fieldwork. She gained the majority of her knowledge of the very nooks and crannies of the Islands from self-led expeditions with her family, as they often explored the islands (this was, of course, before strict restrictions were put in place by the Galapagos National Park). 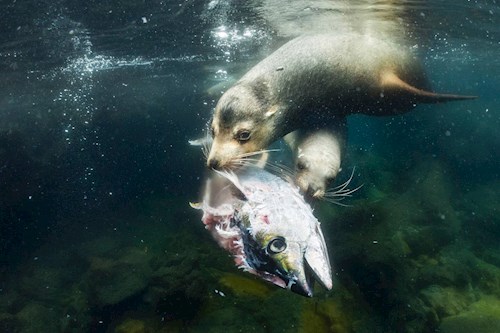 Sea lions with a tuna, photo by Tui de Roy 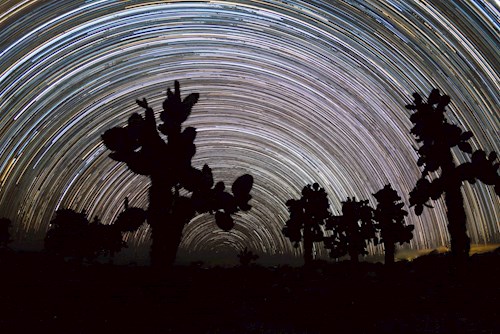 "Star trails", an incredible piece created by Tui de Roy, of the stars zooming over the Opuntia Cacti of Galapagos

I had the incredible honour and privilege of spending three weeks in the field with Tui, on Alcedo Volcano on Isabela Island. We were volunteers as part of a small research crew, joining an ornithologist from the Charles Darwin Research Station (CDRS) and a park ranger from the Galapagos National Park. We were on Alcedo to observe the feeding patterns of Vermillion Flycatcher (Pyrocephalus rubinus nanus) parents, as part of the CDRS Landbird Project. Below, two photos of Tui on the edge of the crater during one of our observation set-ups, with a rare male Vermillion Flycatcher in the foreground (spotted by its red head). 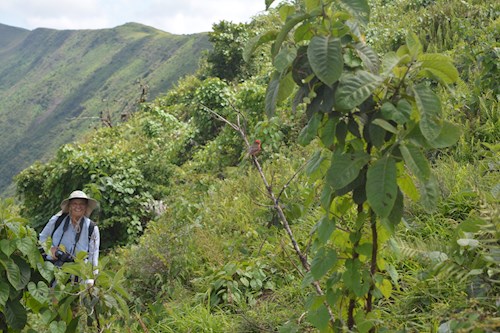 Tui de Roy on the inner rim of Alcedo Volcano, with a rare male Vermillion Flycatcher in the foreground. Photo by Kelsey Bradley (CDF 2017) 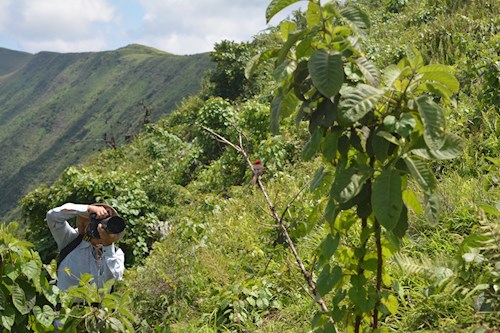 Below a few other shots of mine, capturing Tui in action on Alcedo, in between Vermillion Flycatcher observations. The time doing field work on Alcedo was one of the best experience of my life and I truly appreciated every little bit of wisdom received from Tui there – I would certainly return to that isolated volcanic rim in a heartbeat! Her new book might be the next best thing to that. 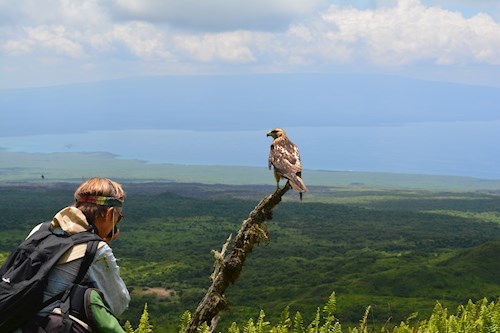 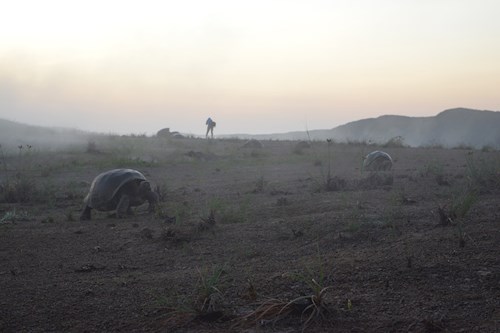 Early morning near the fumaroles with the tortoises of Alcedo, (sulfur, not as great a smell as coffee in the early morning). Photo credit Kelsey Bradley (CDF 2017) 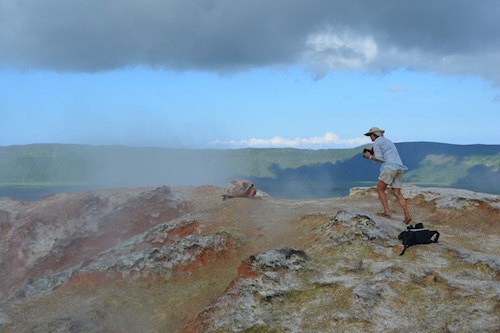 After a day of observations, finding a juvenile tortoise in the (very warm) fumaroles. Photo credit Kelsey Bradley (CDF 2017).