A female whale shark (Rhincodon typus), named Esperanza (or “Hope” in English), has disappeared off the radar around Galapagos; perhaps not coincidentally at the same time that a flotilla of 260 Chinese fishing vessels have been observed in the area (see our previous blog piece on that flotilla, here). The fins of sharks, especially whale sharks, are extremely valuable in many parts of Asia. Millions of sharks, many of them of endangered species, are killed each year solely for their fins. Esperanza was last seen between the Exclusive Economic Zone and the Galapagos Marine Reserve. 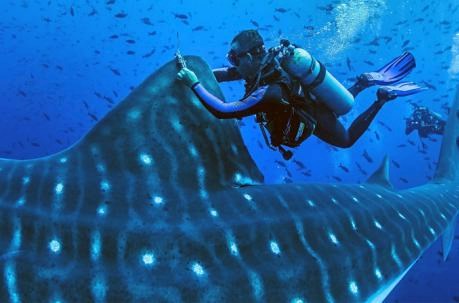 Esperanza was tagged in September 2019 as part of a scientific monitoring project looking at the habits of whale sharks in and around Galapagos. The signals from her tags stopped transmitting on May 20, 2020. Norman Wray, the President of the Galapagos Governing Council, announced the disappearance of Esperanza’s transmissions and included his worry and suspicion of the flotilla’s possible involvement. Wray shared the news via a tweet. 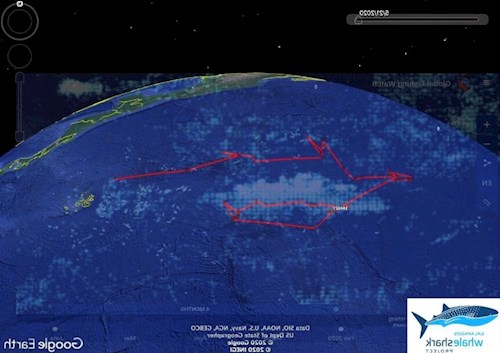 Whale sharks are the largest fish species on the planet and are classified as “Endangered” on the IUCN Red List. The vast majority of whale sharks found in Galapagos are not only female, but pregnant females (almost 99% of them, according to researchers). They gather around the North Westernmost most islands of Darwin and Wolf during their gestation period. Jonathan Green and Dr Alex Hearn, those referenced in Wray’s tweet, are co-Founders and leading researcher in the study of whale sharks in and around Galapagos through the Galapagos Whale Shark Project.

We, along with many of our dear friends in Galapagos (and around the world), are extremely concerned and saddened by this news. Watch this space for more information as we monitor the developing situation in the waters of the Galapagos Marine Reserve. 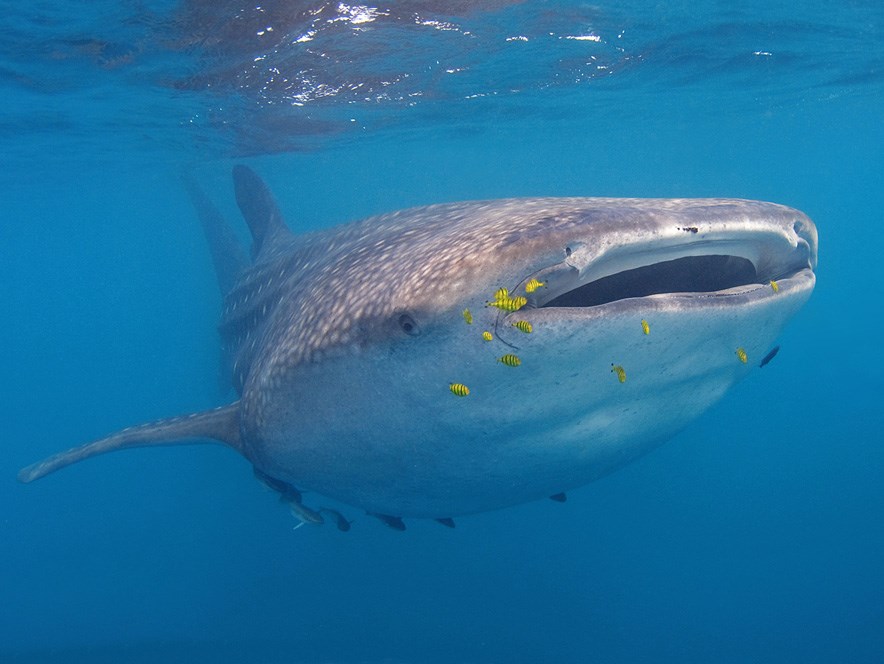 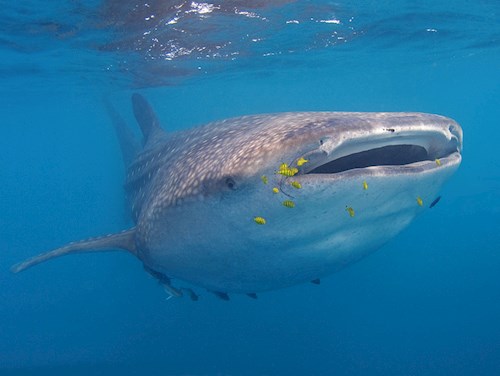