Are Females Responsible for Male Beauty?

Biological evolution happens thanks to a process of natural selection for characteristics that improve an individual’s (or a population’s) ability to survive and reproduce.   One dromedary that has a slightly better ability to go days without water than another is more likely to survive the next prolonged drought, and to pass on its genes to the next generation. 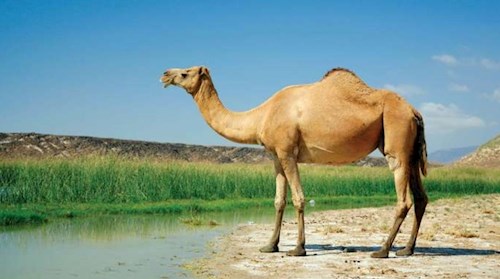 This mechanism is at the root of all “evolution-by-natural-selection” talk.

But, if that’s the case, why do so many animal species display what appear to be wildly extravagant features that may in fact REDUCE their chances of survival?   The classic example used by people wondering about this apparent contradiction is the male peacock’s tail – an extraordinarily beautiful, yet cumbersome appendage that in all likelihood only helps draw unwanted attention from predators. 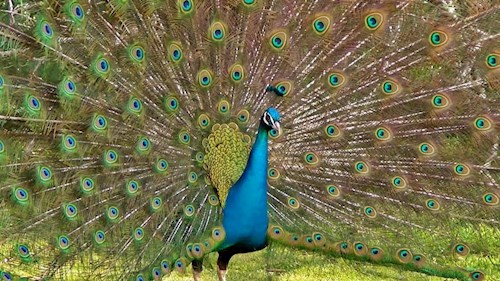 Darwin spent some time thinking about this contradiction.  He came up with his theory of sexual selection – whereby, in parallel to natural selection, another force was involved in shaping the genetic make-up of future generations (see his book:  “The descent of man and selection in relation to sex”.  He postulated that females chose more attractive males as defined by plumage, colour, song, courtship displays.   He concludes that females have an eye for aesthetics, and by selecting males with bigger and more colourful tails, they are responsible for the evolution of beauty.

The suggestion that animals could have an appreciation for features that had no effect on survival went against the grain of popular thinking in Darwin’s day, and continues today.   But the debate rages on.

In Galapagos, you’ll notice male “beauty” in the marine iguanas (on Santa Fe, Española and Floreana islands), the lava lizards and in some of the birds (the Vermillion flycatcher for starters).

For more on this hotly contested subject, you may want to read:  "The Evolution of Beauty:  How Darwin's Forgotten Theory of Mate Choice Shapes the Animal World - and Us", by Richard O. Prum.  The well-researched book was a finalist in the "General Fiction" 2018 Pulitzer prize awards.