In a meeting between government representatives and the leaders of the CONAIE (Confederation of Indigenous Nations of Ecuador) earlier today, both parties agreed to the terms under which the protests that have been disrupting the country for nearly two weeks can come to an end.

People who had been traveling in Ecuador in the past several days had seen some of their plans disrupted. Downtown / historic Quito was mostly off limits due to blocked roads.  For a brief time, even movement in Galapagos had been affected (mostly for day trippers).

It has been a very busy time for CNH Tours, as we pulled out all the stops to help our guests who were inadvertently caught up in this situation.

All should be quickly returning to normal now. 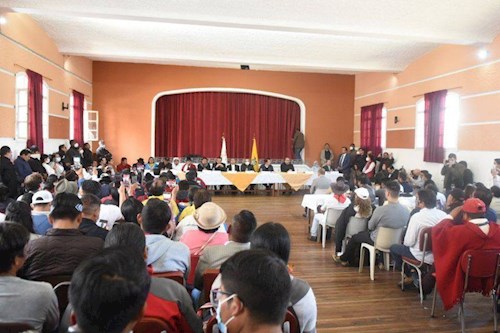